In the appreciating city-fringe suburb of Lynfield lies this sumptuously super-sized home ready for its next family adventure. With local charms at the helm and relaxed breathing space, the next exciting chapter of this homes story may just begin with you!

Upstairs hosts a voluminous living complete with cosy wood burner and French doors spilling out to a large north facing alfresco deck. A separate tastefully appointed kitchen and dining will suit the family cuisinier and flows to the sheltered deck destined for year-round entertaining. Two well-appointed double bedrooms reside on this level, with a family bathroom and separate WC. Transitioning from the living to the outdoors, step down to an enclosed, quintessential kiwi backyard; perfect for pets and littlies alike and where raised garden beds and established plantings frame the pretty space. The lodgings continue downstairs with a second versatile living space, a further three bedrooms, one of which is a master with ensuite, and one that is an extensive room lending itself to a teenager retreat or guest accommodation. Functional needs are met with a utilitarian laundry, double internal access garage and sufficient off-street parking.

The city-edge lifestyle has never been in such hot demand as it is today, and this substantial home follows suit. So, don't delay, Call Mona Lisa today! 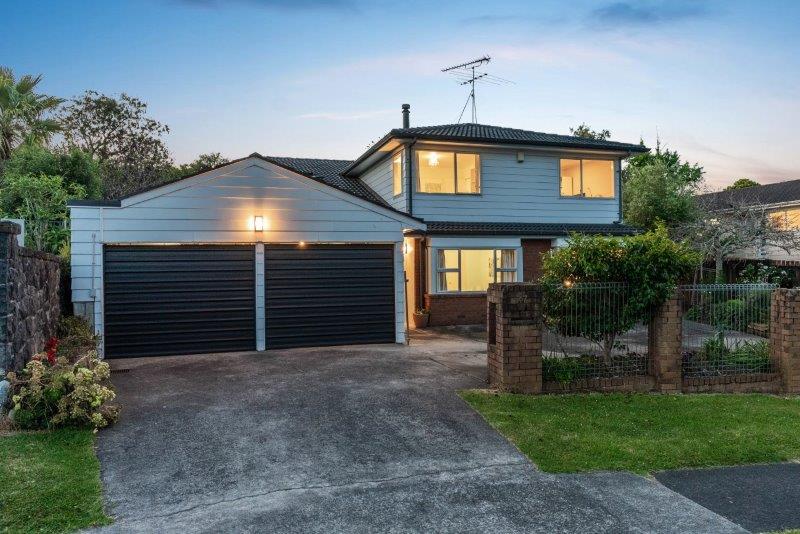 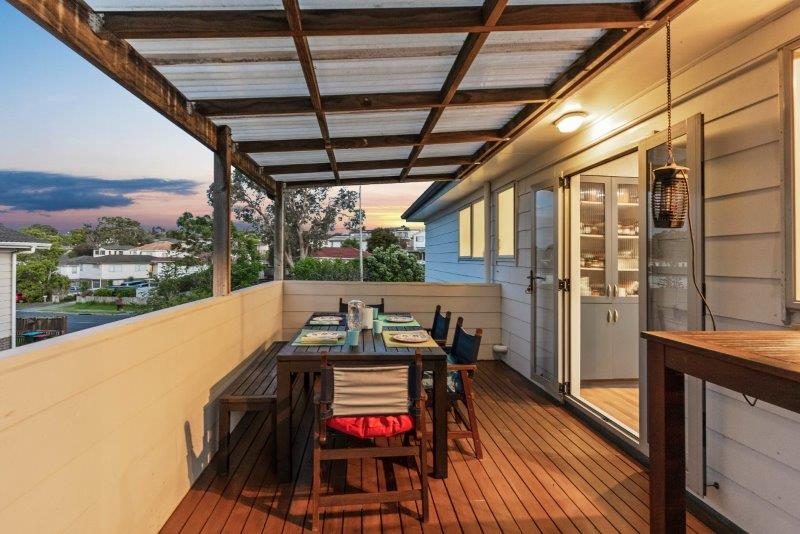 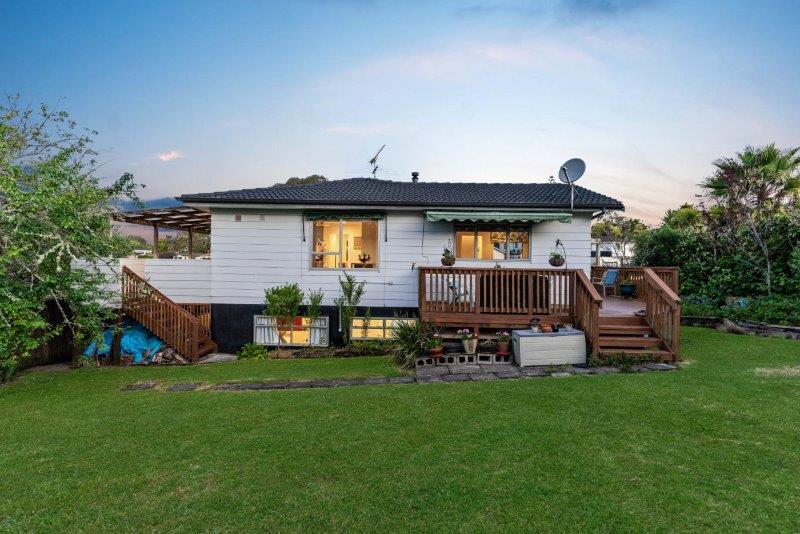 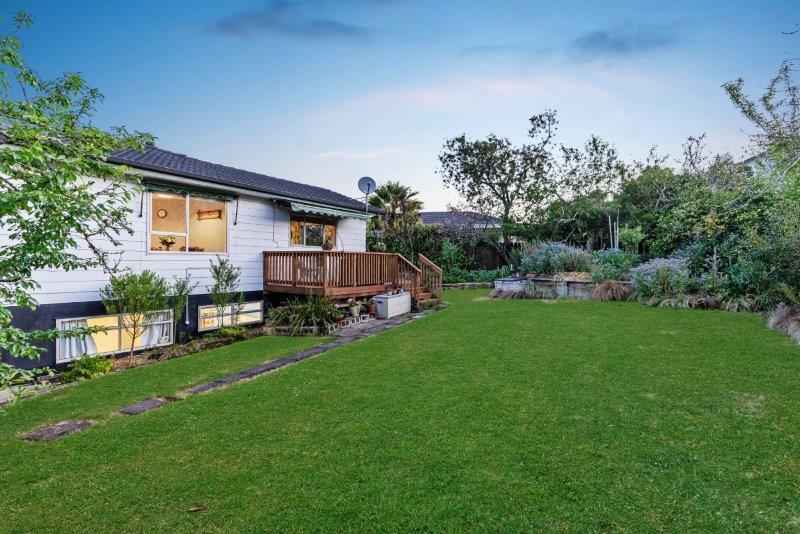 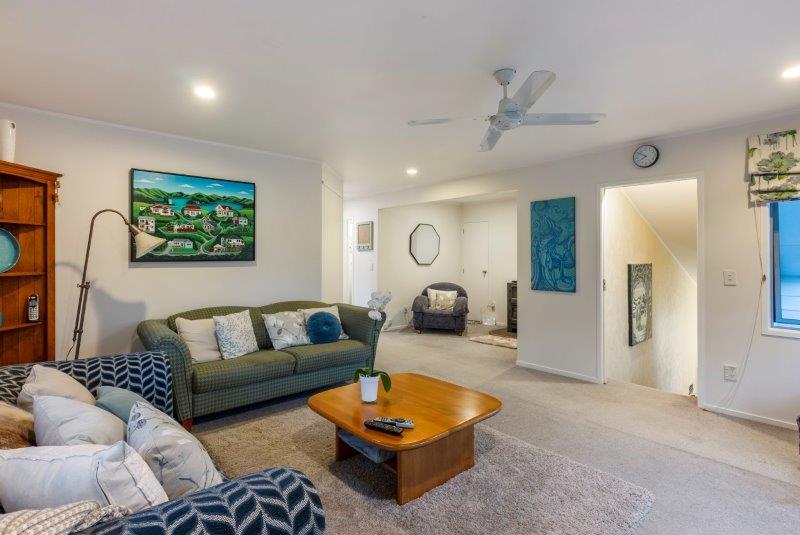 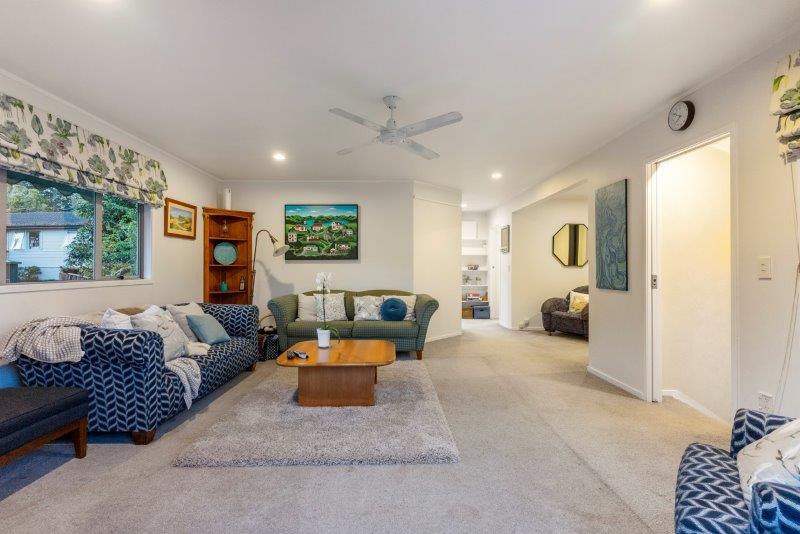 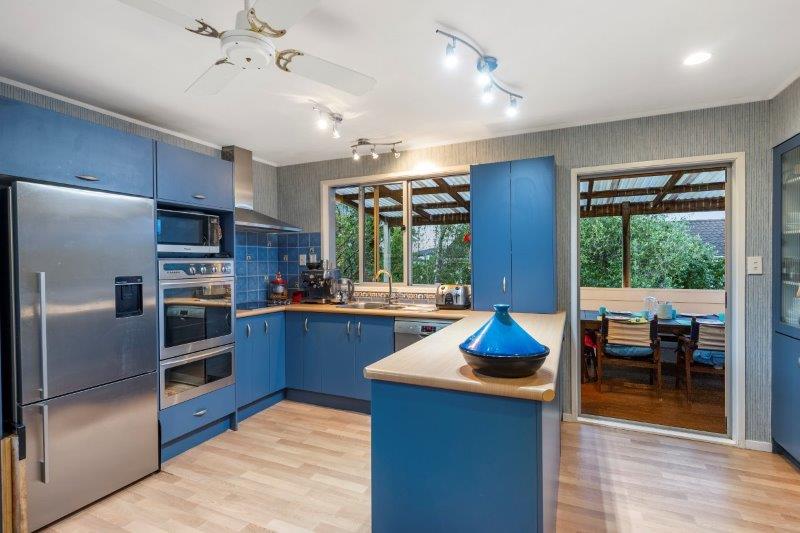 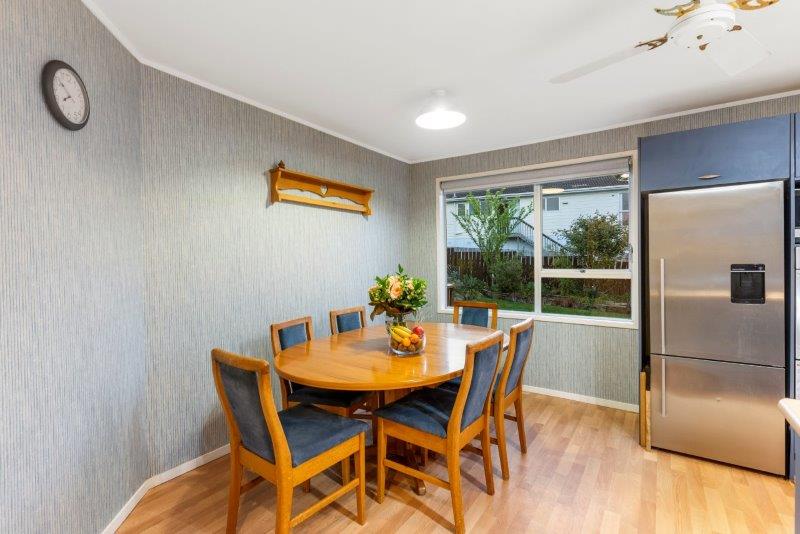 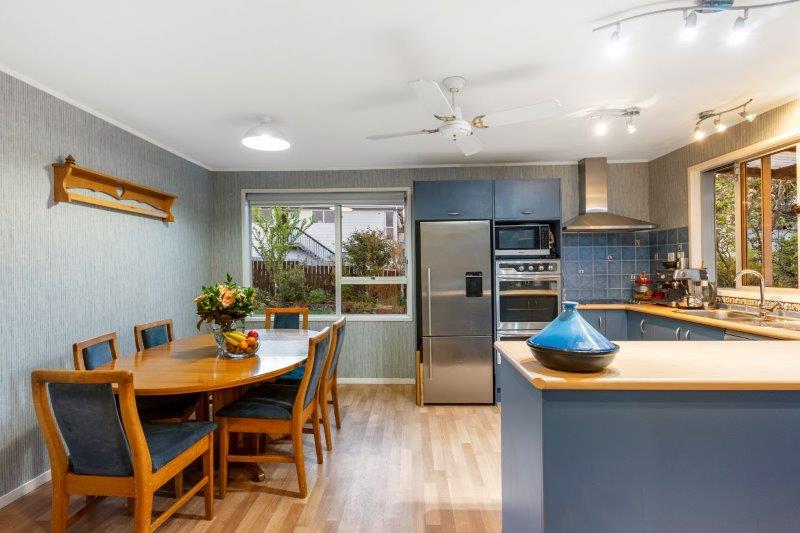 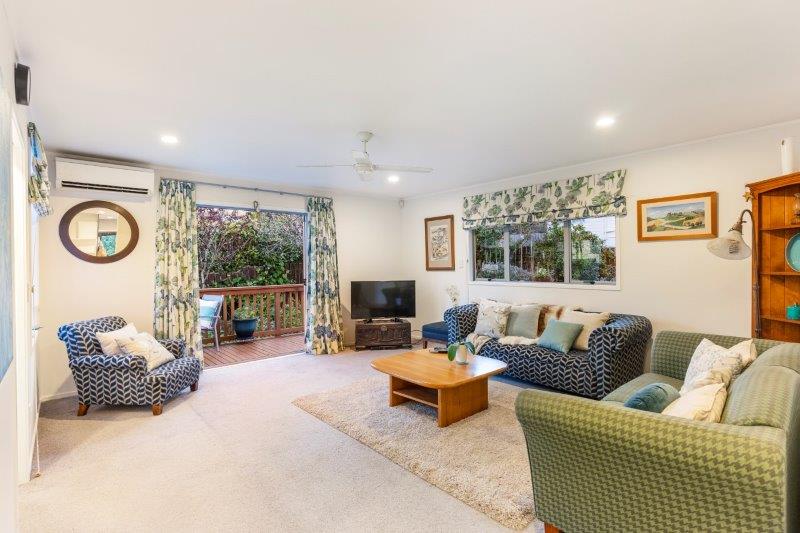 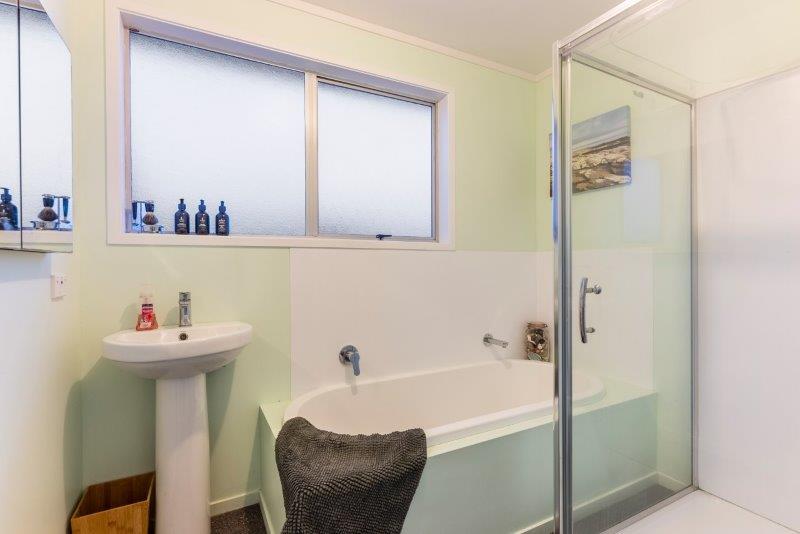 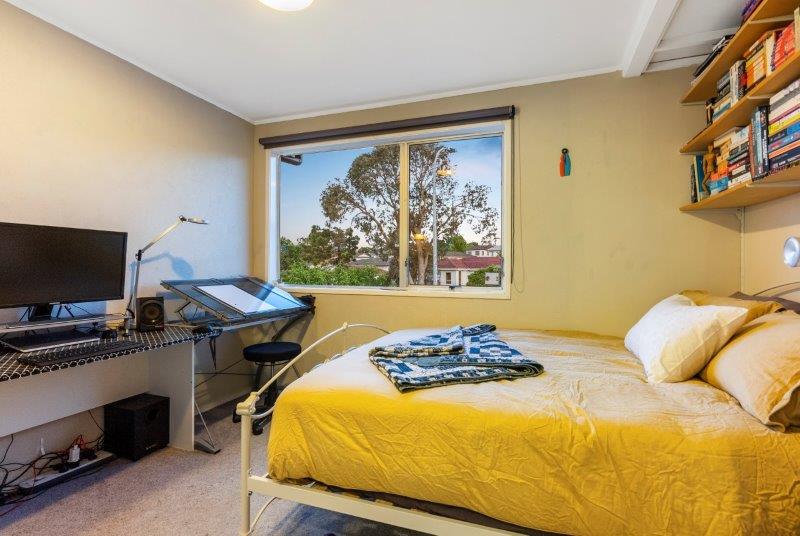 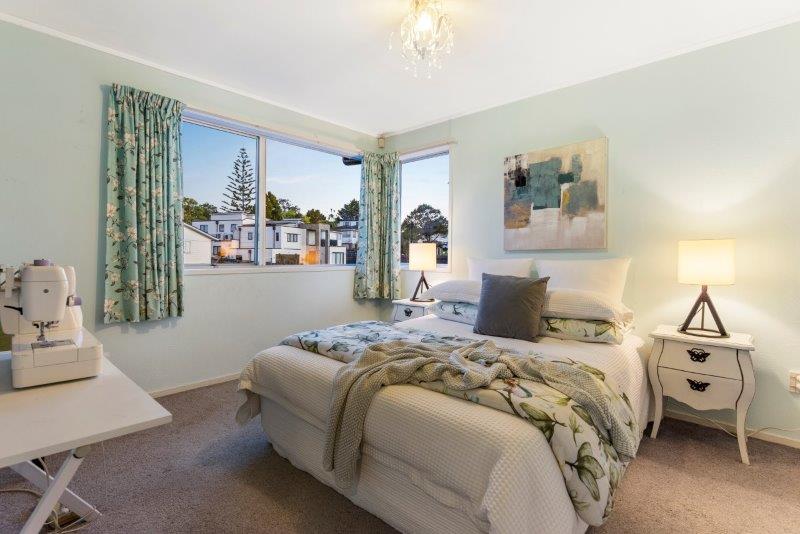 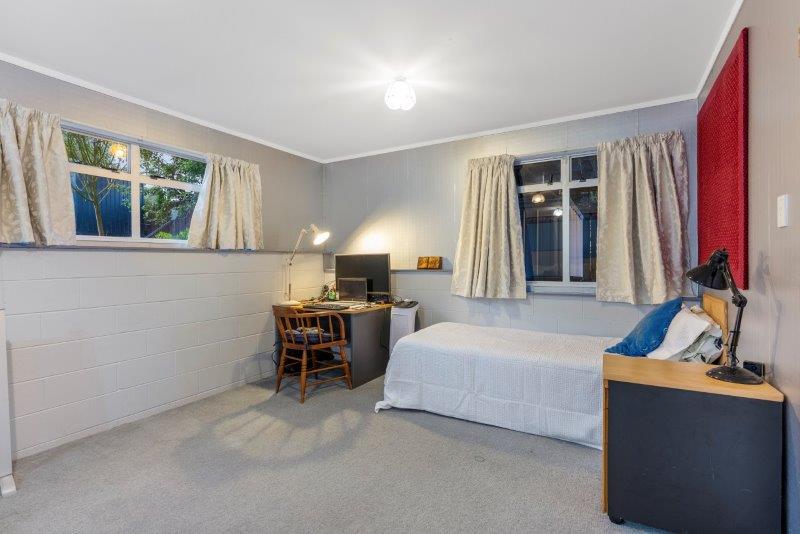 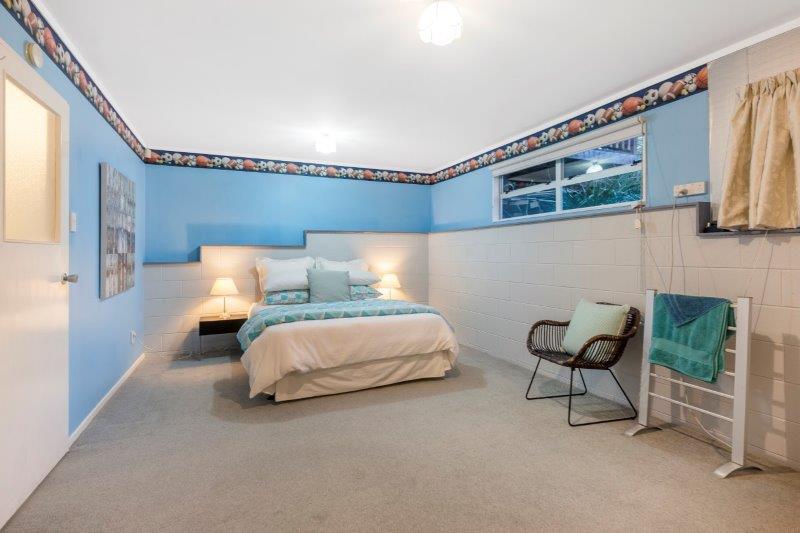 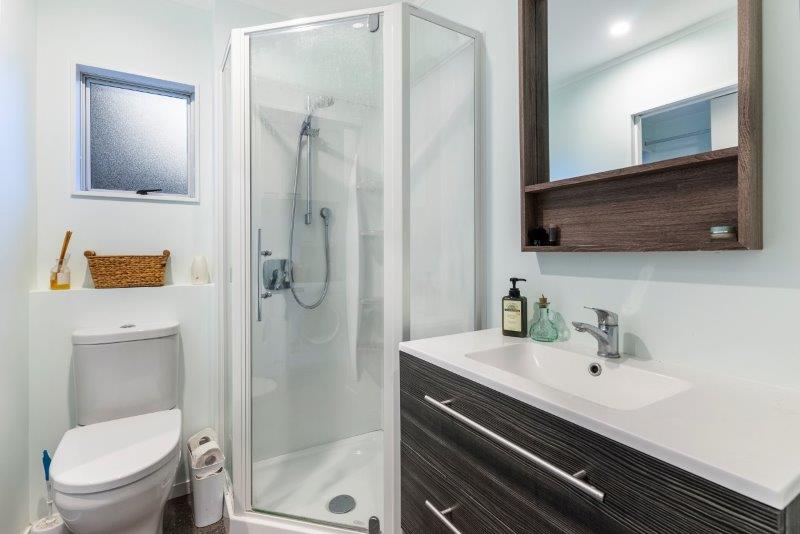 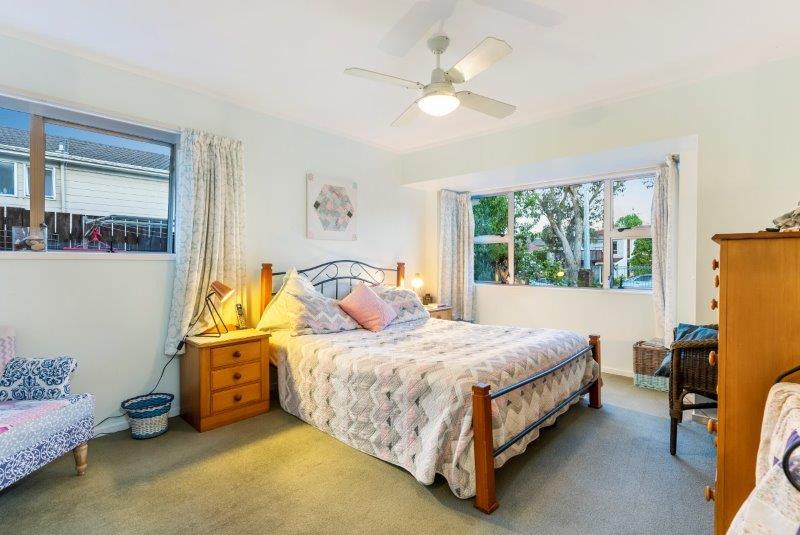 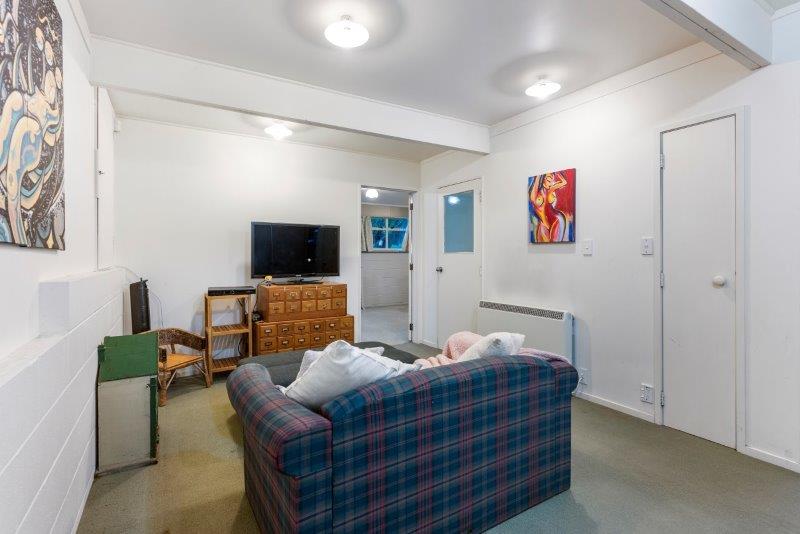 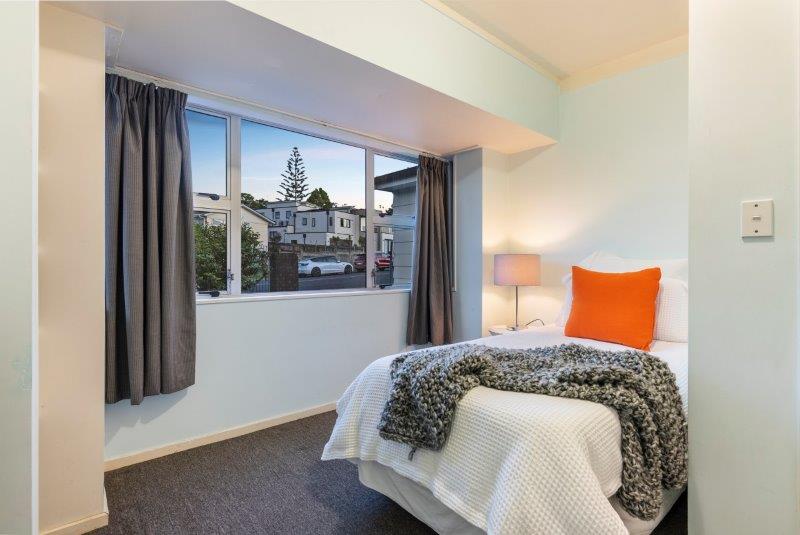 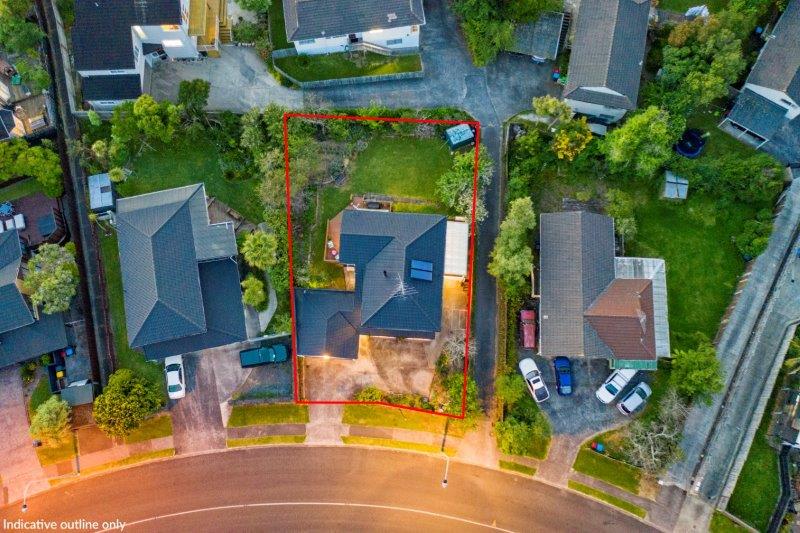 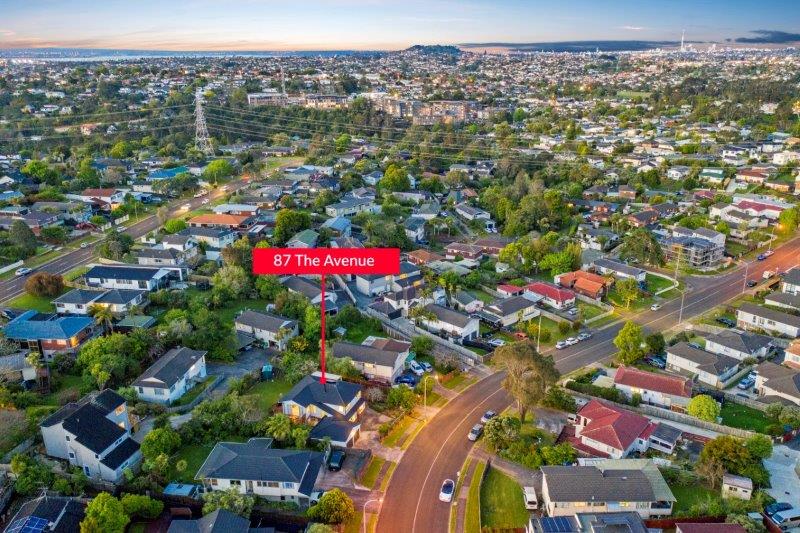